A downloadable experience for Windows and Android

you rise into the sun, the center of the pillars, you find yourself in a new world. wandering through the darkness you find a structure, it's as if a building has been covered in dirt, rock, and earth, buried underneath the ground. a metal hatch allows access, but inside you find the place riddled with demons. unlucky for you, the demons are much stronger and faster than you. lucky for you, the demons are blind, having lived underground forever, and cannot see you, and they release loud sounds so you can easily track them. can you find your way through the depths of this place?

after months of not working i finished it finally

this game is intended as a sequel to  "why is the tv broken?"

Okey the game was actually good it did give me some sence of horror but not that much, the game in general was a bit of a lazy work. i beat the whole game in normal difficulty without diying but i went back to die just to critisise the death scene, the death scene was good actually. but it lacked the suprise.

the AI i know its basic coppercube so its not that good or working correctly but it could be made better.

the footsteps were actually good i liked them.

the game in general was a 6.5/10 for me. it could have been more scary and had more stages.

Its a yes for me to give it a try! 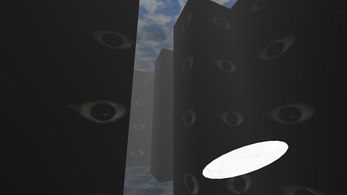 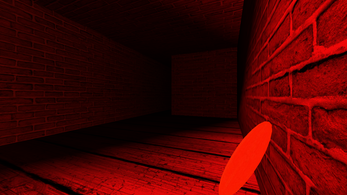 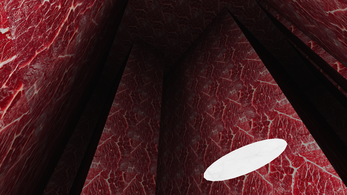 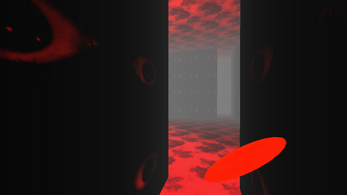 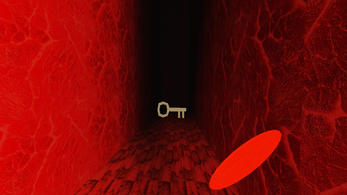 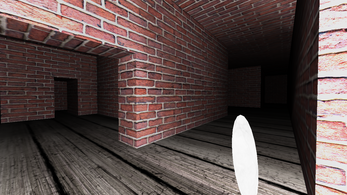